Register Yourself Register Two or More
View Event Attendees
Real Estate 2.0 - What does commercial office look like after the pandemic?

The pandemic has forced millions of people to work from home, exposing many of them to an entirely new ‘go to work’ experience and an interesting thing happened - an overwhelming majority of those people love it – to some degree.

The notion that commercial office space will return at some point  pre-pandemic model unchanged is under much debate. What is everyone saying about the future of work? 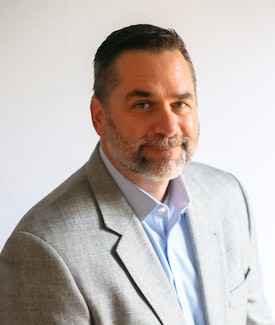 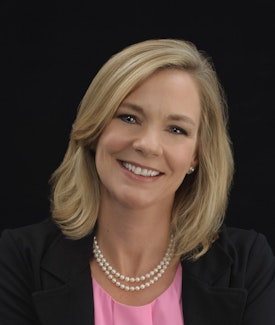 Julie Natoli has been employed by The Brick Companies (TBC) since 1994. She started as their Chief Financial Officer and took over the role of Chief Operating Officer in 2003. TBC, a privately held company based in Edgewater, Maryland, owns, develops and manages commercial and recreational properties: “For Working, For Living, For Fun.” Properties in the TBC portfolio are located in Maryland and Virginia. Moreover, the company is committed to environmental and social responsibility, as demonstrated by its “green building” philosophy and its support for charities and social causes through The TBC Foundation. As Chief Operating Officer, she has developed and restructured TBC’s emphasis from operations to the creation of value. Aligned the culture to support this effort and has increased profitability and asset base substantially. She sets the strategic direction for the company assets and leads the management team in the execution and measurement of the strategic plan. She also plays an important role for the company by heading and directing its Environmental Stewardship programs from the way the company manages its operations to the products and services offered to our guests. Prior to joining TBC, Julie was a Certified Public Accountant with the firm of Beers & Cutler located in Tysons Corner, VA. She graduated from Georgetown University in Washington, D.C., in 1991. Currently, she serves as the Treasurer of both ULI Baltimore and The Providence Center in Anne Arundel County, Maryland. She served on the YWCA’s Board of Directors from 2004 to 2011. From 2006 to 2009 she served on the Board of Directors for Saint Anne’s School of Annapolis. She is a past member of TEC, an international organization for CEO’s, and recipient of the 2003 TWIN (Tribute to Women and Industry) Award. She was selected as one of the Baltimore Business Journal’s 40 Under 40 for 2003 which recognizes outstanding business leaders in that age group. Julie is married and has two daughters, Teresa and Shelly. Her husband, Joe, is Managing Director of Bluenose Capital Management. As a family they enjoy skiing and boating.
View in Member Directory Will open in a new window

This four-session educational series is presented in one-hour topical segments by the ULI Greenprint Center for Building Performance.